The SoCal Viper Club has new officers for 2014!

Glenn Izard is a California native born and raised in the San Fernando Valley. He and his wife, Stephanie, have owned Nordic Nursery, a retail garden center in Thousand Oaks, for 35 years. Their son, Trevor, serves in the U.S. Navy aboard the U.S.S. Nimitz and they are proud grandparents of three beautiful little girls.

Over the years, they’ve enjoyed many adrenalin filled activities such as speedboats, water skiing and off-road ATVs. They purchased their first Viper, a 2004 SRT-10 convertible, in the spring of 2006 and joined the Southern California Viper Club shortly thereafter. The love of the car led them to purchase their 2nd Viper, a 2008 SRT-10 coupe and in 2010 they were blessed to win their 3rd Viper, the #1 Special Edition VoooDoo ACR raffle car!

Glenn is honored to serve as your president. He and Steph truly enjoy the camaraderie of all the great people they have met in the So Cal Viper club and look forward to continuing the tradition of having the best Viper Club in the nation.

My name is Gary Belvedere, I’m 56 years young, married to my loving wife Melissa for 32 years. We have a soon to be 30 year old daughter, Shawnae, and a 27 year old son, Jake. I’ve been an Electrician for 38 years and enjoy traveling with my wife, hunting, motorcycle riding, off-roading, and boating at our vacation home in Lake Havasu Arizona.

Melissa and I have been members of the Southern California Viper Club since 2003. We’ve enjoyed many great events and activities of the club, met and enjoyed the company of Viper members from all over the world, and now find the time to give back a little by serving as your Club V.P.

Daniel Olszko is the owner and president of DIY BBQ,LLC. He and his wife, Rachel King, started the business after Dan returned from a one-year deployment to Iraq, serving as a Combat Medic in the Army. Dan is currently getting his BA in Management Information Systems. Rachel also served in the Army and has her BA in Literature and Writing, with an emphasis on writing. She is currently finishing the last semester of Law School and plans to take the California Bar Exam in July.

Dan and Rachel have 3 children, Kaya (8), Adam (2) and Abigail (7 months). They joined the Southern California Viper Club in August 2013, shortly after Dan purchased his 1996 GTS. They are enjoying the club immensely and say being a part of it gives them the excuse “to take the car out and leave the kids at home.” They are excited about being officers because “the people are great and this will give us the opportunity to get to know everyone involved personally. We will do everything we can to keep this club great!”

Hi, my name is Michael and I’m honored to serve as your next club treasurer. I was asked, why a Viper? Well, we all know… drive one and you’ll get the feeling.

I’m a proud father of an almost 3 year old who cracks me up daily, and a husband to a wife that challenges me to be a better person. To add to the excitement of our 2014 upcoming club events, we’re expecting another son come mid-April!

When I’m not donning my ’96 GTS cape, I tend to clients’ financial plans as their CFP. I’m looking forward to serving along with the other club officers and continuing the journey with SoCal Viper! I hope to see more and more Gen 5’s on the roads!

Hello, my name is Ben Kawata and I was born and raised in West Los Angeles. I’ve been a practicing General Dentist in West LA for 25 years now. I did my undergraduate studies at Loyola Marymount University and received my DDS degree from USC School of Dentistry.

I started tracking in 2002 after taking a few driving schools at Willow Springs, Spring Mountain and Buttonwillow Raceways. Since then I’ve been attending several open track events every year. I also do a little auto crossing and own a couple of shifter karts that I take out regularly. I’m by no means an expert driver but consider myself to be an experienced amateur driver who can offer some guidance to the novice track driver.

I’m honored that Glenn and Steph asked me to help out with track events and hopefully we can get more members interested in tracking their Vipers. I believe that driving instruction and tracking can improve driving skills, which lead to a safer and more enjoyable Viper experience. I think the track is where these Vipers are really the most exciting to drive! Hope to see you at the track! 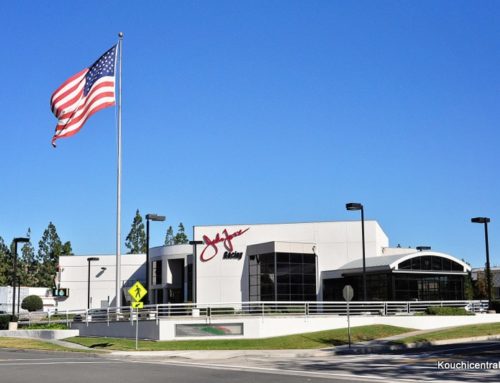 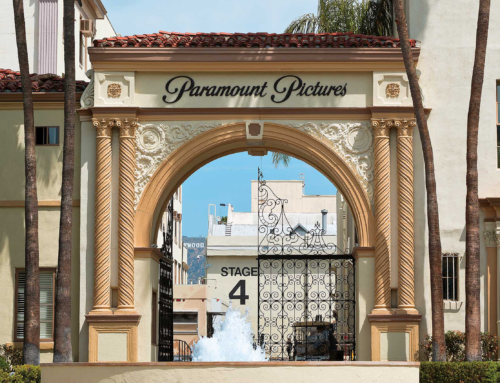 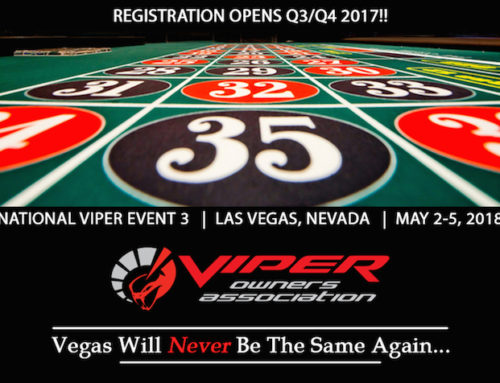